Get fresh music recommendations delivered to your inbox every Friday.

by Danny G & the Major 7ths 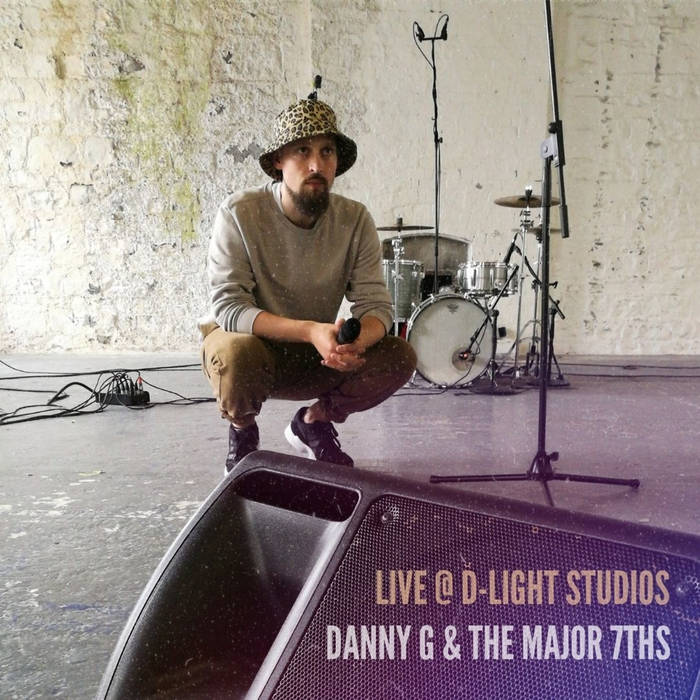 We were lucky enough to spend a day recording in the beautiful D-Light Studios in Dublin city centre. Originally I was hoping to get maybe one live video, but I was so happy with the sound that we ended up recording 3 videos and releasing the audio as a live EP. Hope you guys dig it! Check out the videos here - www.dmajor7ths.com/liveatdlightstudios

Track 1. When it All Runs Out
youtu.be/wAHR6jLEhGU

The song is a warning for world leaders, or anyone who is in positions of power, that they should be worried about the future - to take care of the earth because it's the only one we have 🌍. It was written while visiting Venezuela and came from the confusion and anger of witnessing first-hand the poverty of the people in a country that has the richest oil reserves in the world. Some of the guys from Booka Brass helped us out with this one. It will feature as a studio recording in the forthcoming album 'The Lookout'.

Released in May 2019, ‘Believing’ has 100k streams on Spotify after featuring in their editorial playlist ‘All Funked Up’, was Playlisted on RTÉ 1’s Recommended list and also reached Philly FM Radio. The song is about the renewed optimism and almost spiritual belief in love, life and humanity that a new relationship can bring. It’s based on a repeated funk riff & features vocals from Grainne McCarthy of Sligo-based soul group La Gracia and a flute solo from Danny.

He Won’t Understand is about watching a relationship close to you that you know will end in tears, but not being able to do anything about it. Like watching a car crash in slow motion and you’re not able to stop it or look away. It’s addressing the one in the relationship who has more power. HWU is an old-school soul ballad and features a ripping guitar solo from Paddy (Pajmusic). It will feature as a studio recording in the forthcoming album 'The Lookout'.