Get fresh music recommendations delivered to your inbox every Friday.

from The Lookout by Danny G & the Major 7ths 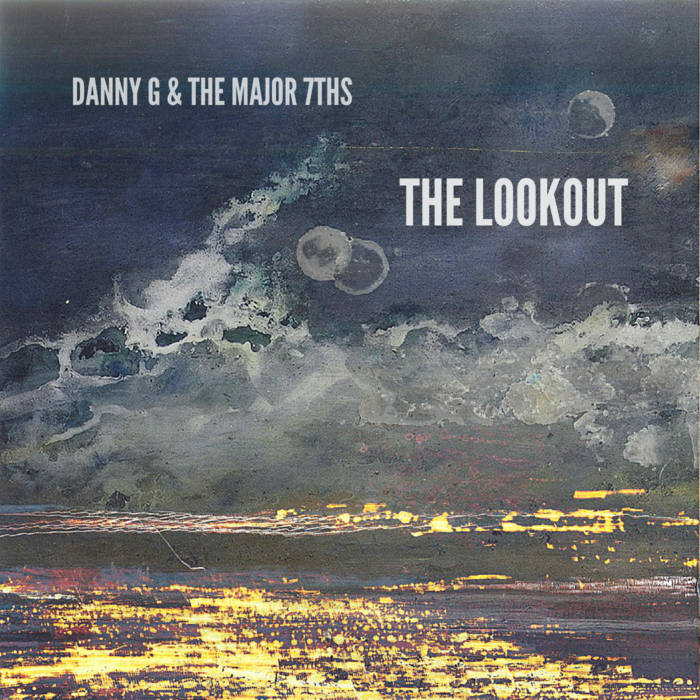 No you don’t care what people tell you bout Time the magician
They just want you to feel better but you don’t wanna listen
You’ve heard it all before
And even if you did, you wouldn’t give a shit
Cos it doesn’t stop the pain, believe me I know
But you’ve got a friend, why don’t you call on him

He heals all wounds

It’s not the load that weighs you down
It’s how you carry it around, the healer
Hold your head up and be proud
You were lost but now you’re found, the healer

Well that’s the way to go, it’s hard i know
But it doesn’t stop the pain, believe me I know
You’ve got a friend, her name is